The history of the Ronca winery is not the traditional story of land handed down from father to son for generations, but it is nevertheless linked to what it takes to grow vines: the land.

In 1946 the founder of the family, Ulderico Ronca, left to his wife and children a plot of land in the province of Verona. Ten years later, Walter Ronca and his brothers sold this plot of land to obtain the necessary funds to start an industrial activity that developed and flourished over time.

In 1976, when they returned from industrial investments, the Ronca brothers decided to buy land in another area of ​​the province of Verona, in Sommacampagna, where the winery stands today. They dedicated the newly established farm to their father, who with this entrusted land made the start of their business possible. The Nonno Ulderico farm was born, which produced both grapes and fruit.

In 2000, Massimo (Walter’s son) who had worked in the family business before, discovered his love for the countryside, for the outdoors and a life closer to the rhythms of nature. He had ambitious projects for the farm. He took over the company from his uncles and with his father, Walter, dedicated himself to the organization of the company according to the most modern viticulture. Some vineyards were renewed and new vines were planted to increase the production area to reach the current size of 20 hectares of vineyards.

The big step was finally made in 2005: the construction of the winery. Built almost completely underground it keeps the temperature of the wine constant while not having a negative impact on the environment. It is also equipped with all the necessary technology and remains extremely functional.

The 2007 vintage was the first time we saw the Ronca brand on the market making all the sacrifices worth it.

All started from a piece of land. 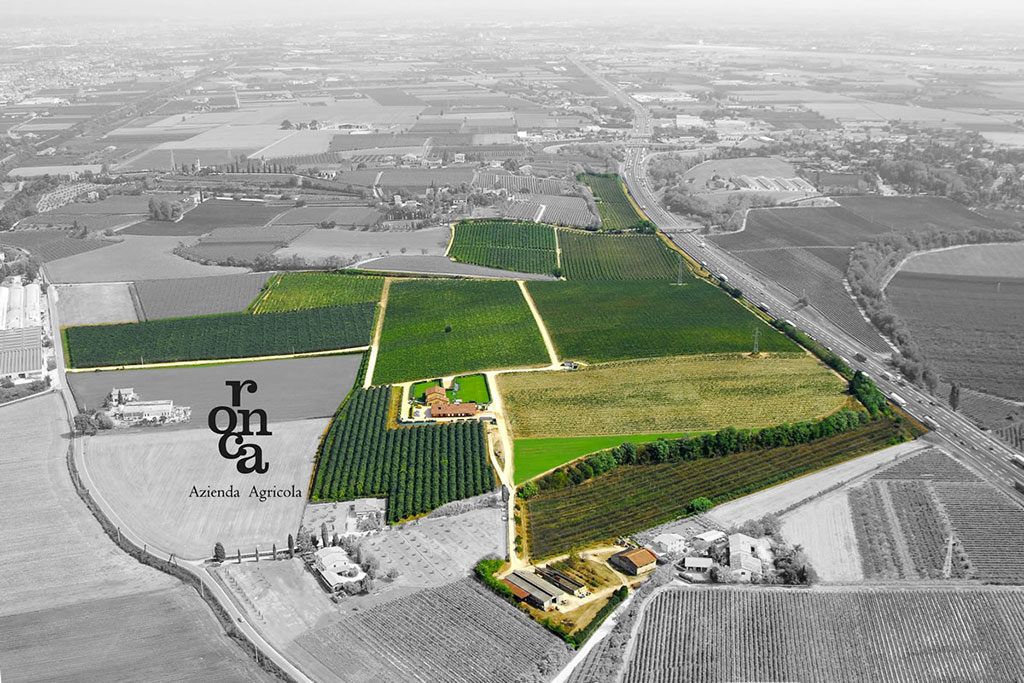 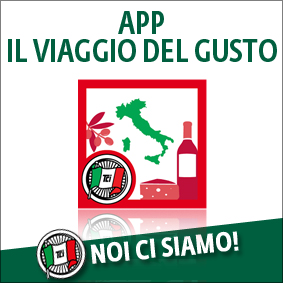